What logo is our outfit gonna be look like? ':/

You know to be honest? I'm not sure what kind of outfit logo's gonna look like but I'm guessing it has to be more like "military-sh" type of logo, not just like something that New Conglomerate would usually put on for their outfits (like Devil-Dogs for example).

We have an entire media team dedicated to this
If you are looking to do banners and logo's and all these good things perhaps we can get you into the media team!

I was thinking on this, we need a nice fat clean-lined logo for the vehicle decals, so people know when they've been hit by BRTD.

I'm not great with digital crayons but maybe some one could run with this:

I don't think the Tombstone is very well depicted by the cross here..

As you can see I'm no good at the finishing details and don't want to tread on any media toes, feel free to ignore my scrawlings

The reversed Red Cross demonstrates that we're the antithesis of the Red Cross, delivering death, destruction and mayhem! The super imposed TR logo demonstrates loyalty to the republic above all, stepping back the tombstone indicating our Loyalty Until Death and the fate of our enemies. All on a strong Red background, because Red Is Better.

Dice r cool, even though i was not in BRTD (or even playing planetside) in PS1 the dice have a cool deeper meaning
S

To me dice means unpredictable, small odds/chance, luck....can't really find many positive deeper meanings, but maybe that is because I'm a realist
J

Dice = Luck. Lucky we have more man-power than the opposition.
Dice = Unpredictable? Because sometimes we're more un-organised than we should be.

Okay I've finally sketched out our "traditional" logo that suits our personal taste:

I've actually spice it up to where I can add a nuclear warhead on the same upsided-down triangle along with the wings that make it very similar to the Allied logo from Command and Conquer: Red Alert 2 (Westwoods/EALA) (2001). It's still in working in process (WIP) but its only meant for a display. The actual version of this banner will be in digital pretty soon in the future.

That would make our forces stronger for New Conglomerate and Venu Sovereignty to backed down to their warp gate so easily. :cheer:

Personally I think I'll run with the Orbital Strike decal and the Warth of God ones, since they both got Zeus with a lightningbolt on them.


If the outfit wishes to use the outfit-specific one, I will roll with that. I love this outfit and I deeply respect the people that were in Planetside a lot.
D

in reference to in-game decal - i believe it will be the reaper one - it looks looks cool as fuck and most people have it.

Us having reaper platoons and all.

My preferences for logo's:
- very simple
- iconic
- symbolizes what it stands for 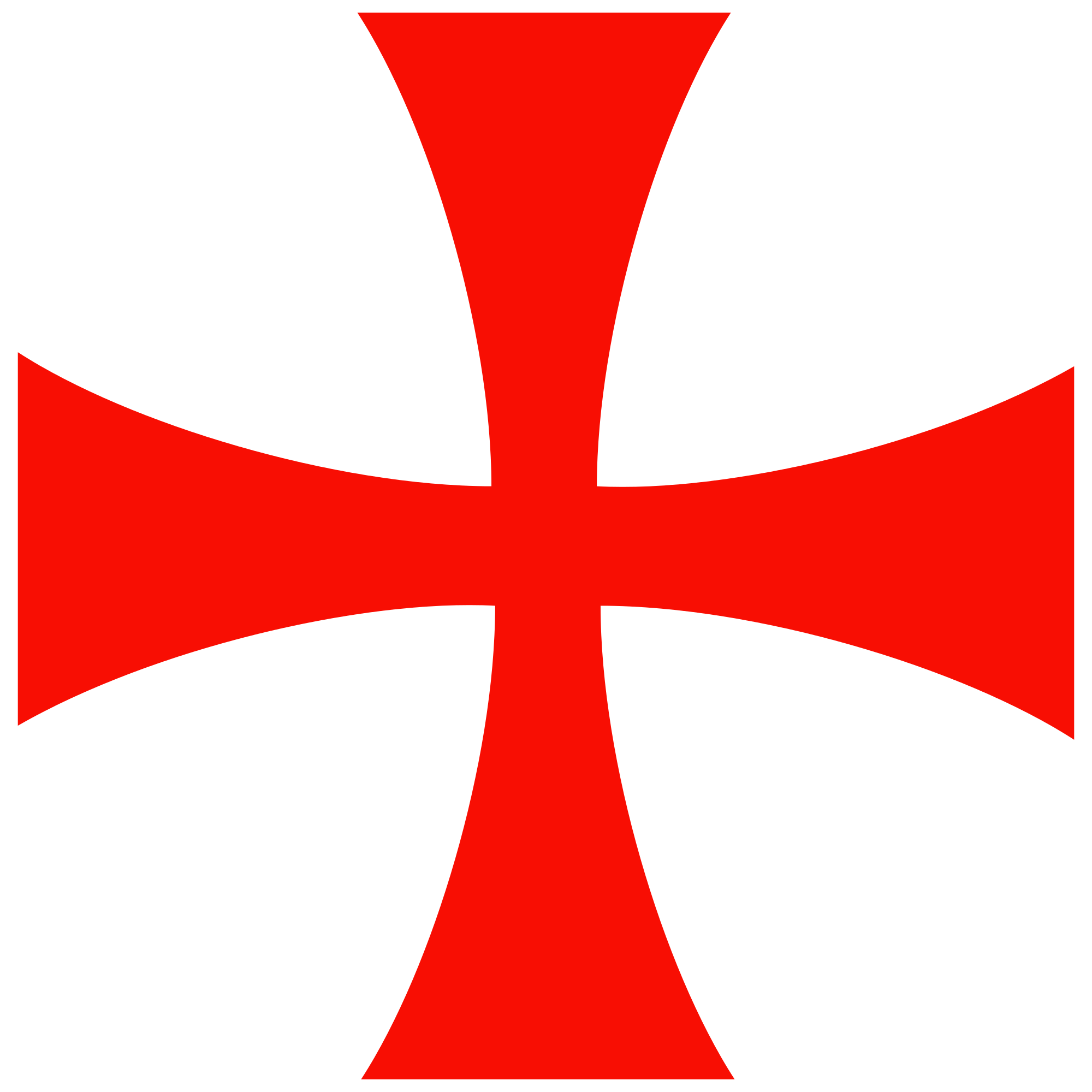 I think this would already look cool on our vehicles and uniforms, very iconic and very recognizable. But maybe a bit too "German" for some people.

Another idea would be to use blood as symbol for better red than dead. Add in a symbol of violence and you would get something like this: 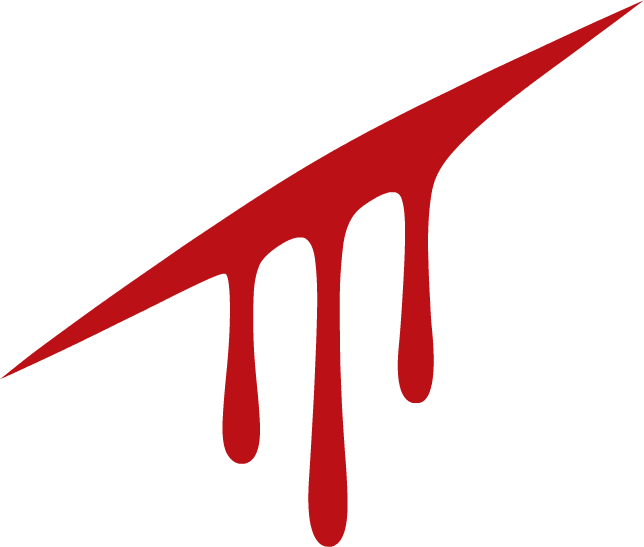 BTW For an outfit logo, I don't think it necessarily needs to have the TR logo incorporated. I would rather prefer a simple, more powerful logo, especially if we want to be recognized on the future battlefields by other outfits

I use the Angel of Justice decal, mostly because I love armoured angels. The Reaper one seem to be the most official though. Going to be fun if/when the custom decals can come into use though.

I really like the simplistic but dramatic icons that Rolfsky linked (the slash especially).

In reference to in-game decal - i believe it will be the reaper one - it looks looks cool as fuck and most people have it.

Us having reaper platoons and all.
Click to expand...